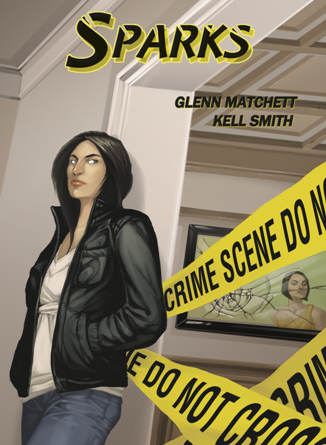 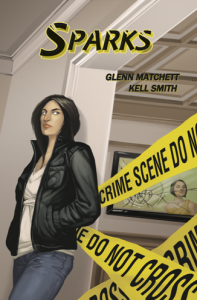 As part of my series Women in Indie Comics I reviewed Glenn Matchett’s “Living With Death” due to its emphasis on strong, well-written female characters. With his latest, “Sparks,” Matchett once again makes brave, contemporary choices for the interesting and fully-realized women in lead roles. They are without weapons (unless you include intelligence and rapier wit in that category). No capes or superpowers appear to foretell the outcome. Beyond a doubt, Matchett enjoys writing accessibly real female characters in the mystery/crime genre. He also enjoys leaving unanswered questions on the pages of his books, so you are now warned.

“Sparks” takes place in England, therefore readers will notice the occasional use of British phrasing that may be slightly unfamiliar to some. Melanie Sparks, the eponymous main character, is a private investigator called upon to help find the killer of a famous British actress. 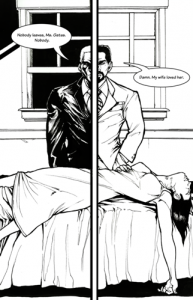 Her intelligence and style enable Mel to walk a unique path. She is a flawed-yet-likeable protagonist, reminiscent of characters in television and film.

Kell Smith’s illustrations are likewise reminiscent of a 1940’s crime drama yet have modern flair that distinguishes them from the Film Noir category. They hit the right notes in creating the story’s mood, matching extensive dialogue with dense visuals. There is an intensity that springs from both elements that serves the book’s plot, yet on some pages readers may find they are spending perhaps too much time parsing out the story from so many images and words.

The banter between Mel and her cohort Kathy is enjoyably light and humorous, reading very much like the kind of dialogue we might hear in a TV crime show. Their teasing exchanges read as though good actors are playing parts on film and provide balance for the dramatic themes of lies, mystery, and murder.

Mel’s independent streak leads her into grave danger plus an unexpected ending that throws the door wide open to additional stories. To say more than that would spoil your fun in reading the book for yourselves. As P. T. Barnum so famously said, “Always leave them wanting more.” Many readers will feel that way as they turn the final page in “Sparks.” 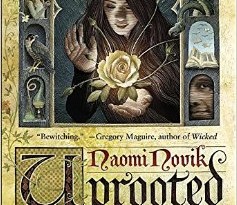 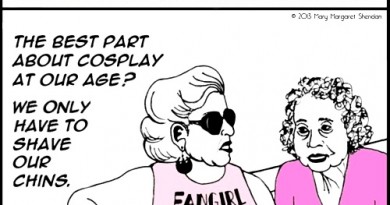