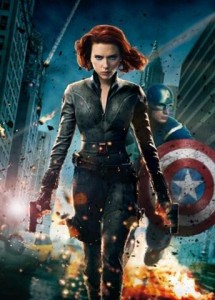 In April spring is in the air, and so is Star Wars excitement. Lucasfilm will be setting up in earnest at Pinewood Studios to start filming Episode VII in May. That means Star Wars Weekends are approaching rapidly, too. Let the anticipation begin!

Heroines and Heroes – Black Widow returns to the silver screen alongside Captain America in The Winter Soldier. With very strong early reviews, the movie looks to be poised as another smash hit for Marvel. No doubt we’ll have lots to say about this one.

Wynde and the Fireheart Series – I have exciting news on the Fireheart series to share this month, too, including a sneak peek at the short story “Mission Accomplished” from the Athena’s Daughters anthology. 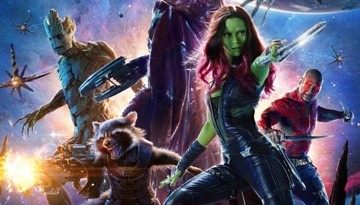