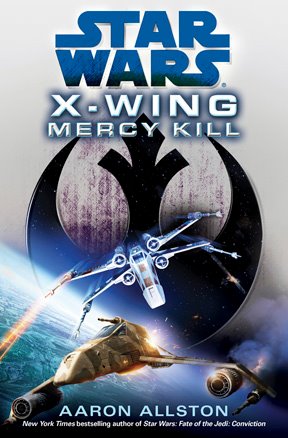 Not just crappy first drafts, but crap at every level up to and including the most cherished, sweat-stained words we submit to an editor.

Mr. Allston is serious. He intends no insult to anyone. He claims to have written as much crap as every other author.

Perhaps it would be best to offer some context.

In his lecture “Laying Down Tracks,” Allston likens writing a novel to creating a polished musical recording in a studio. One at a time, a track of each different instrument and voice is captured and saved, then layered one on top of the other and meshed into harmonic excellence. He suggests that this process is transferable to writing a novel, and may in fact help you to write more efficiently or with greater speed. 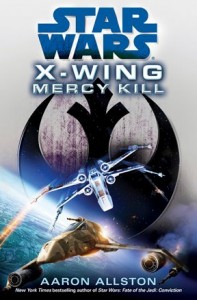 However, writing the one hundred thousand or so coherent and meaningful words that will make up your novel requires tossing conventional thinking through a convenient window.

In place of a cello, piano, two fiddles, and drums, writers have instruments called the five elements of a fictional story: action, narrative, exposition (i.e., backstory and asides), characters’ internal monologues, and description.

“Laying Down Tracks” requires that you suspend any natural tendency to write all elements of our story at once, more-or-less from Point A to Point B in the traditional linear style.

According to Allston, that familiar method takes a very long time and you still end up with crap.

What writers need to find, he says, is what professional athletes call “the zone,” an altered state of being in which your mind becomes a creative machine. It is a period when you simply write. The world around you disappears and time has no meaning. This is apparently effortless work, which of course leaves you exhausted and unable to recall the date, what you had for breakfast, or the name of your firstborn child.

If you have ever reached this state of creative enlightenment, you will understand. Most writers and artists are familiar with the condition. Allston calls it a “Flow State.” (Star Wars fans: please do not confuse this with “Flow-walking,” a twisted use of the Force through the time-space continuum favored by Jacen Solo as he slid into the abyss of the dark side.)

Key to finding this way of being is to become aware of what specific writing element most often induces your personal Flow State. For example, does writing dialogue feel like no work at all? Perhaps action sequences flow freely from your imagination. Allston asks you to identify your strongest writing element and write only that part of your story without straying into the other four elements. If you find your Flow State, this will be your most productive time as a writer.

That’s correct: your entire story, in dialogue only, or narrative only.

“This is called the First Creative Pass, and it will be crap. Fixable crap, but still crap.”

The next four steps toward your novel are to write your entire story in the remaining elements – one at a time, all the way to the end, in four more Creative Passes – layering each on top of the previous ones. When you have created and combined all five individual “tracks,” you will have written your book.

“The good news is you have finished your novel. The bad news: yes, it’s crap.”

Now that your Flow State has allowed you to accomplish thousands of words that form a vague resemblance to the story you wanted to write, you begin to make Analytical Passes, otherwise known as reading, re-reading, and editing. Sadly, there is no limit to the number of these passes. However, there is a minimum of one. At least two or three are recommended. If you are a compulsive self-editor and unable to stop making Analytical Passes:

“Put a very large sticky note on your computer screen that reads, “DON’T EDIT DAMMIT!” You might also want to staple a similar note to your forehead so that you see it in the mirror every morning. Another suggestion would be to have someone to ask, “Are you editing?” A scornful look would be helpful. This should be repeated throughout the day.”

Analytical Passes are the opposite of the blissful Flow State. One might imagine the contrast of floating in a warm Polynesian lagoon and extracting your own teeth with a pair of pliers.

There is an extensive list of elements to be examined in each Analytical Pass, including logic, strategy, science, purpose, grammar, and spelling, all subjects that sound suspiciously like classes you slept through in high school. This time, it is imperative that you remain awake, persevere, and reach the Style Passes level where you will read, re-read, and dredge up for removal every unnecessary word or idea leaving only the spare entity of your novel behind.

“Clean up your style. Remove the fatty tissue from your text.”

After laying down all of these tracks, you are done! You have written your novel and it is still a piece of crap. However, it is up to your editor to find all the errors you left behind.

“Now start your next novel!” 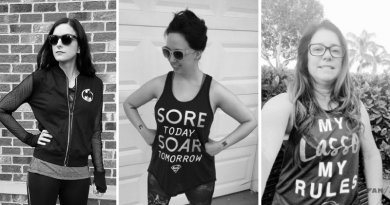 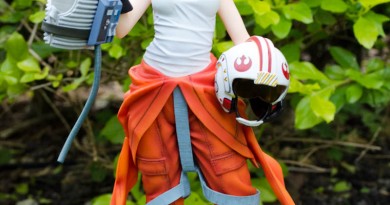 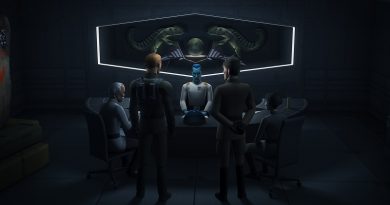