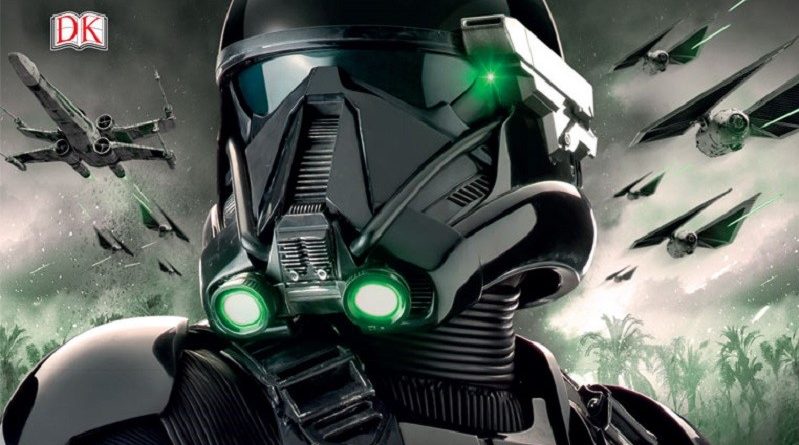 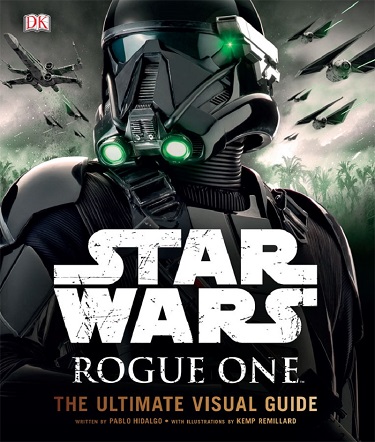 The release of Rogue One signified more than just the release of the first Star Wars standalone film, but also the first Star Wars movie to draw upon the wider storytelling built around the franchise through novels, comic books, and television shows. The numerous stories told in the Star Wars Legends materials prior to 2014 provided countless hours of entertainment to fans, but in that era they were always secondary to, and had to be brought into conformity with, the ongoing Star Wars stories created by George Lucas. After the formation of the Lucasfilm Story Group, though, a new mantra arose: “Everything Matters.” In the new era of Star Wars, all stories created are part of the same overall Star Wars saga. One of the Story Group’s principal duties is to oversee the weaving together of the different threads across various mediums, which range from Marvel’s Star Wars titles to DisneyXD’s Star Wars Rebels. Rogue One became a flashpoint for this effort when it was announced that Forest Whitaker would play Saw Gererra, a character from the fifth season of the animated television show The Clone Wars. Upon the movie’s released in December 2016, fans quickly noticed other connections in the film, such as Chopper and the Ghost, a droid and ship from Rebels.

The publication of Rogue One: The Ultimate Visual Guide, written by Lucasfilm Story Group member Pablo Hidalgo and with illustrations by Kemp Remillard, wonderfully revealed the ways connections across Star Wars storytelling subtly influenced the design and production of the film. As noted, Gererra is the most visible element, and the Visual Guide dedicates two pages exclusively to the partisan. Its details provide new information about the character, such as Saw’s visit to Geonosis, an event to be seen in the January 7th, 2017, episode of Star Wars Rebels. That episode may set up the Visual Guide‘s explanation for Saw’s ragged breathing: exposure to Geonosisian insecticide that was discovered by Saw and the heroes of Rebels.

A gorgeous two-page spread on the helmets of Rebel pilots also reveals subtle influences from the other stories. One of the most prevalent is the decorative presence of the “Wren Phoenix Crest” on a number of the helmets. The design comes directly from Rebels character Sabine Wren, an artist in addition to a spectacular fighter, who in the course of her insurgency against the Galactic Empire developed the phoenix symbol as a calling card of her rebel unit’s attacks.

Not to be missed on the same page is the helmet of Evaan Verlaine, Y-wing pilot Gold Three, placed in the bottom right corner. Created for Princess Leia, a five issue mini-series by Marvel Comics, Verlaine joined Leia on a mission to save survivors of the destruction of Alderaan. She later reappeared in Chuck Wendig’s novel Aftermath: Life Debt. A sturdy member of the Rebellion’s fighter fleet, Verlaine’s class of fighter/bomber, the Y-wing, receives two pages dedicated to its background and specifications. 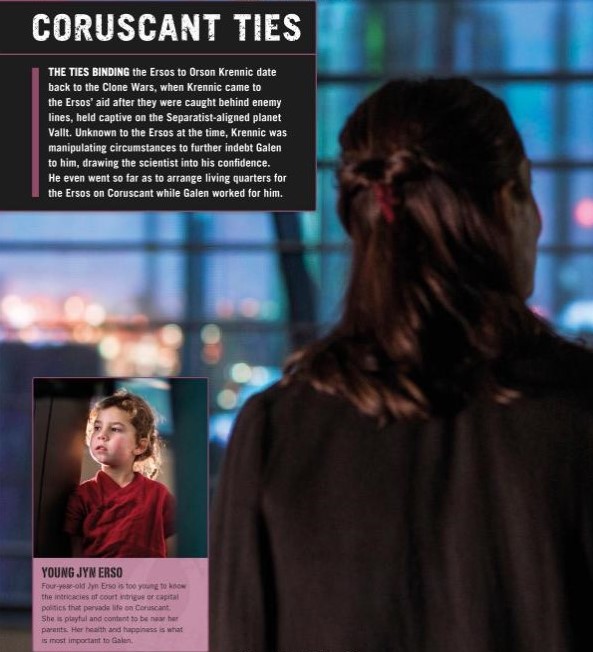 Included in that background is a direct reference to the Rebels Season Three opener “Steps into Shadow,” which featured the heroes stealing the fighters from an Imperial reclamation plant to be delivered to General Jan Dodonna, the bearded leader seen in Rogue One and who provides the mission briefing in A New Hope.

The most dominant connective presence unsurprisingly belongs to James Luceno’s Catalyst novel, a prequel to Rogue One which was released a month ahead of the film. The Visual Guide’s entries on many of the main characters such as Director Krennic, Galen Erso, and Lyra Erso feature information from the novel. The section of the reference book titled “Coruscant Ties,” for example, elaborates on the time spent by the Ersos and Krennic in the Imperial capital. It is a moment with little reference in the film, but which constituted a major point in the story of those characters that directly lead to the Ersos fleeing to the planet we find them on at the beginning of Rogue One. The benefit of this inclusion results in knowledge from Catalyst in the Visual Guide, which goes a long way to offering depth to Lyra, Galen, and Krennic that the film simply did not have time to provide.

The Rogue One: The Ultimate Visual Guide provides insight into how Rogue One is connected to previous Star Wars stories, from Rebel pilot’s expressions of rebellion on their helmets to deeper background to the characters who played critical roles in the life of Rogue One’s heroine, Jyn Erso. In the series of reference books released by DK Publishing, Rogue One’s Ultimate Visual Guide joins earlier publications for its usefulness in filling in the details and, as a first, more clearly revealing the growing connectivity in Star Wars storytelling in different mediums.

The Rogue One: The Ultimate Visual Guide is currently available in hardcover at most online and brick and store booksellers. 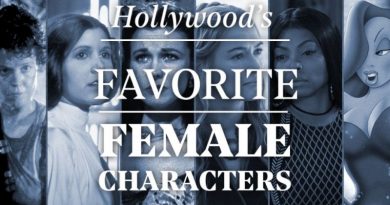 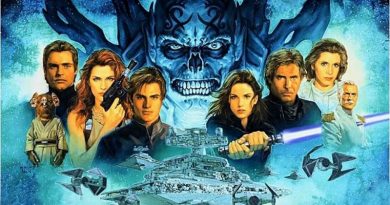