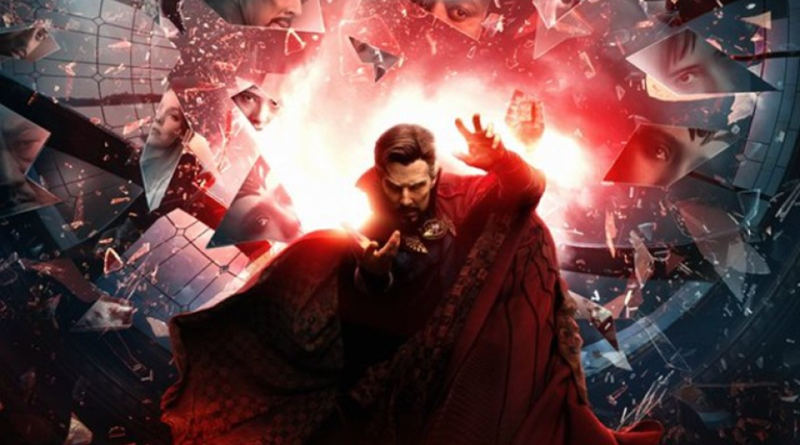 May 6th. A day that millions of fans are waiting for. Now what could have millions waiting? Dr. Strange in the Multiverse of Madness of course! Recently Marvel released the trailer, and it instantly spiraled fans into countless theories, expectations, and surprises. The trailer revealed Sinister Strange who appeared in What If…?, a seemingly villainous version of the Scarlet Witch, and what appears to be either Monica Rambeau’s Photon or Maria Rambeau’s Captain Marvel variant.

If you’ve watched What If…?, you know that Sinister Strange is the “evil” version of Dr. Strange who would do anything to get his true love, Christine Palmer, back. This connects back to the Spider-Man/Doctor Strange comic: The Way to Dusty Death. In the comic, the sorcerer Xandu is desperate to “restore the love of his life to the land of the living” – and he needs the Wand of Watoomb to do so. Dr. Strange and Spider-Man stand in his way and Xandu’s quest comes to a halt. To accomplish his mission, Xandu will need the Crystal of Kadavus, which then gets the Scarlet Witch involved. Does this sound familiar? If it does, then you’ve definitely started to connect the dots. We all know that the end of Spider-Man: No Way Home connected to Dr. Strange in the Multiverse of Madness, but the additional connection to the comic The Way to Dusty Death opens up whole new possibilities in the MCU! We could see appearances from characters in Spider-Man and other past MCU movies.

Want to make more connections to Dr. Strange in the Multiverse of Madness? Read the comics below to discover more!

These comics are a great source to start forming connections between MCU shows, past movies, and Dr. Strange 2. From potential character appearances like Kang the Conqueror to Jessica Jones to maybe even Iron Man, these comics will definitely make you excited for the future of the MCU. 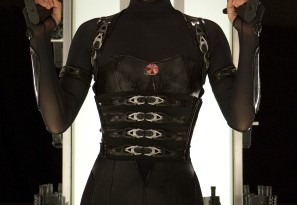 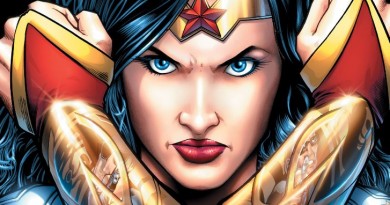