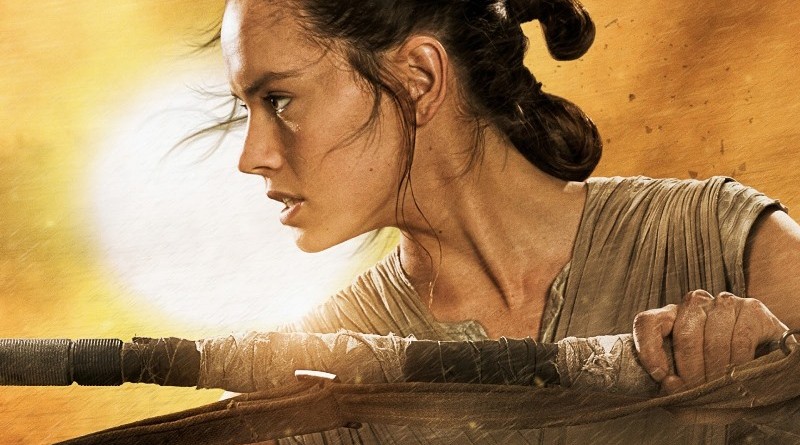 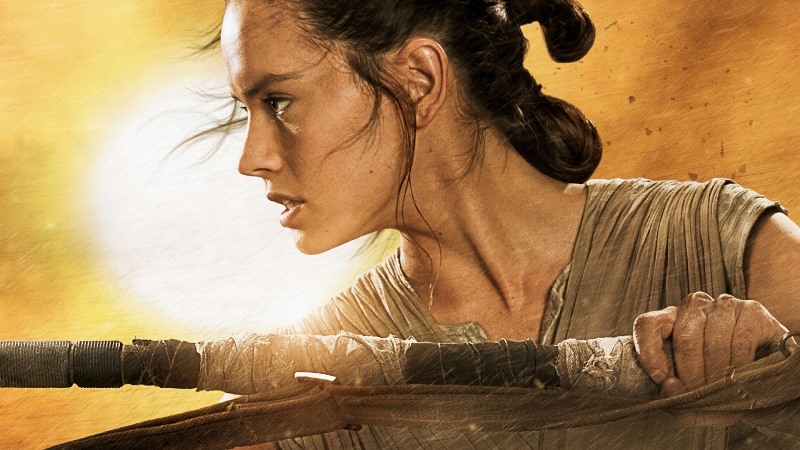 February is the month of love, and this year FANgirl will be sharing our love of the breakout star of The Force Awakens – Rey.

And More Rey – Rey is the first central female protagonist in a Star Wars movie, and her importance cannot be underestimated. Kay will have a review of Rey’s Story, a young-reader adaptation of the movie told from Rey’s point of view. While there’s much to praise about Rey and her role in the film, we’ll also evaluate the risks that remain about her future, particularly in light of Lucasfilm’s poor track record in delivering on the potential of female characters in Star Wars over the long term.

Fangirls Going Rogue – In case you missed the big news in December, the Fangirls Going Rogue podcast is now an independent show. Visit the website at FangirlsGoingRogue.com and be sure to rate and review the podcast on iTunes. This month’s episode will feature an interview with Star Wars author Jason Fry, whose recent credits include Rey’s Survival Guide.