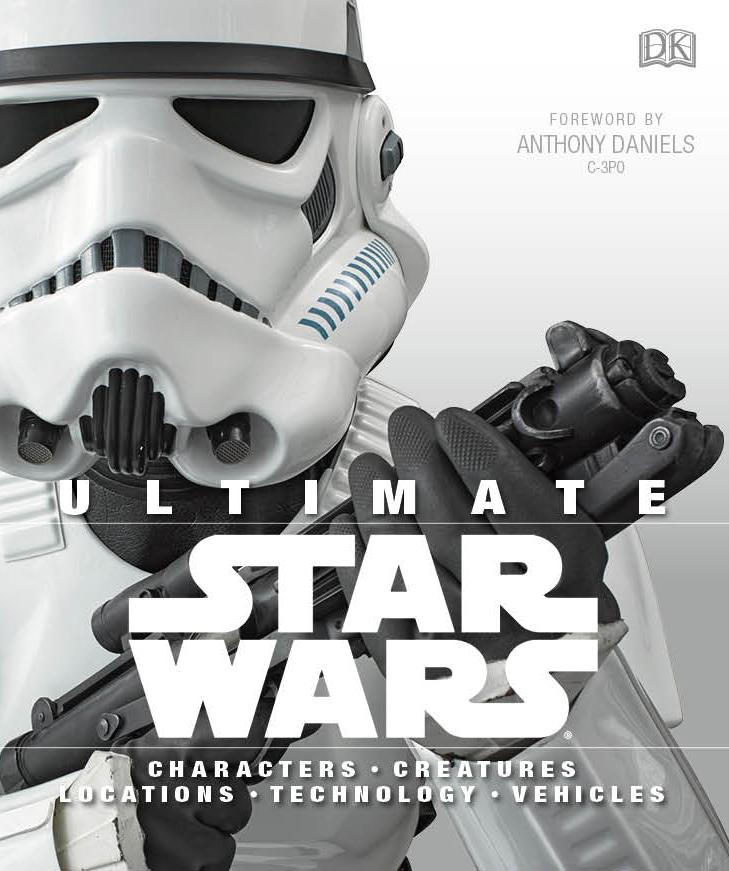 The big events of April pretty much speak for themselves!

Star Wars Celebration Anaheim – For the first time, Tricia will be moderating a panel at Star Wars Celebration, discussing the importance of diversity to the franchise and its fandom. In addition to a preview and recap for her panel, we’ll also have extensive coverage of the rest of the convention.

Ultimate Star Wars – Tricia co-authored this amazing new illustrated Star Wars encyclopedia from DK Publishing. It organizes material from the six films, The Clone Wars, and Star Wars Rebels into subject areas including characters, locations, and vehicles and technology. The entries are presented chronologically, revealing the story of Star Wars canon through its in-universe progression. Be sure to order your copy now! 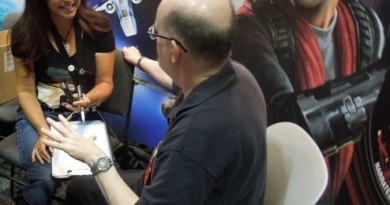