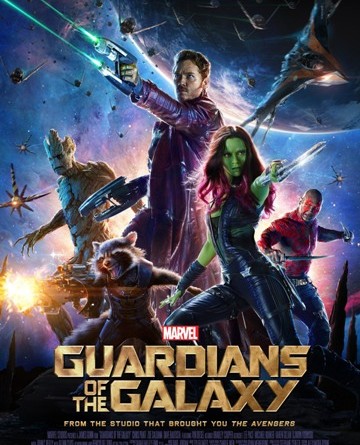 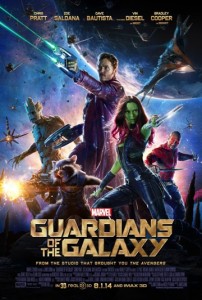 August may be sweltering in the summer in Florida, but we’ll be sure to do our best to keep the blog cool.

Guardians of the Galaxy– A fangirl can hold more than one space opera romp near and dear to her heart. With Episode VII still nearly a year and a half away, the newest entry in the Marvel Cinematic Universe appears poised to capture imaginations. Kay will have our movie review. I am Groot.

Wynde and the Fireheart Series – After the thrill of my first official book signings and readings for Wynde at the ConGregate convention in North Carolina, I’ll have more exciting developments to share this month.

Frozen Summer Fun – Disney found itself with an unexpected mega-smash with Frozen. For two months this summer, Hollywood Studios in Florida has been transformed into the Frozen Summer Fun venue, with a slate of special events and activities quite familiar to those who’ve experienced Star Wars Weekends. We’ll have a report from the scene later in the month. 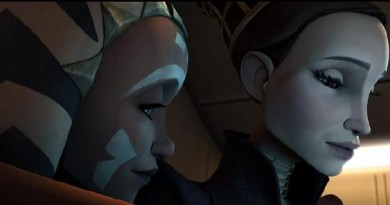