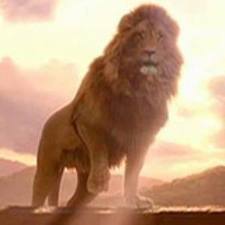 For fans of scifi and fantasy March is coming in like a lion. Here’s what you have to look forward to:

Movies! Movies! Movies! – If you’re a geek, there is at least one movie out there this month for you, probably two or three.  A couple promise a nice sprinkling of romance, too. FANgirl is planning to hit as many as possible and separate the good from the bad.

Fanfiction – the missing demographic – Part 2 – A short follow up blog to my original discussion explaining why the fanfiction community should be given some consideration when planning the future of the Star Wars EU novels. 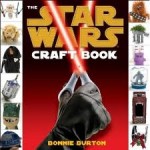 REVIEW: The Star Wars Craft Book by Bonnie Burton – Set for release on March 29, this book looks like it will add a lot of fun into being a fan, especially for creative types. REVIEW: Star Wars Visions – Guest blogger Lex takes a look at the recent book containing a whole new set of Star Wars-themed art and artists, running the gamut from the classics to the absurd. FANgirl Speaks Up continues – Speaking of visions, FANgirl’s going to interject some corporate-minded principles into the conversation about improving the earnings potential of Star Wars books. Del Rey and Lucas Books don’t have to look far to find a model that is working quite successfully. Here are some of the additional events we’re looking forward to: 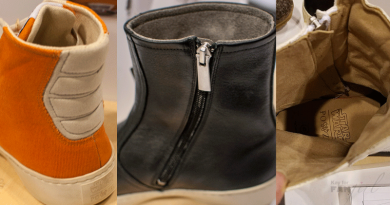 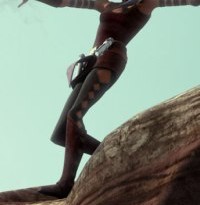 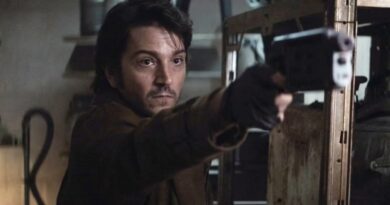