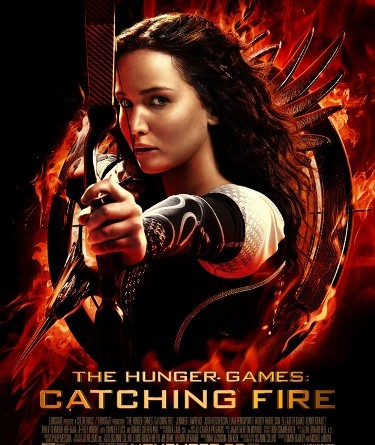 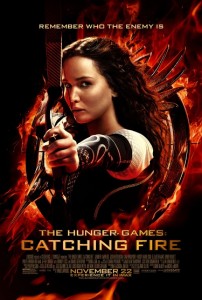 October promises initial word on Star Wars Rebels and the prospect of news about Episode VII. In the meantime, we’ll continue discussing a number of topics.

Star Wars at GeekGirlCon – After last year’s standing-room-only Star Wars panel, I’ll be hosting another Star Wars panel at this year’s convention. We’ll have preview posts and a full recap afterward, of course.

New York Comic Con – FANgirl will also be experiencing the madness of the Big Apple’s premiere genre convention this year. Check back for analysis of the Star Wars Rebels panel and other developments.

More Heroines – Catching Fire is almost here, I expect good things from Star Wars, and I can share more about my own heroine in my forthcoming novel Wynde. Admittedly all of these things are exciting, especially that my manuscript will be handed off before the month is half over. Then there will be news, and time to write about lots of heroines, whether it be analyzing them or spinning new fiction. 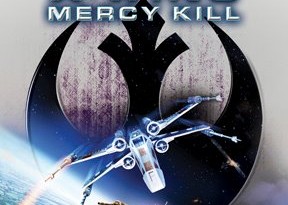