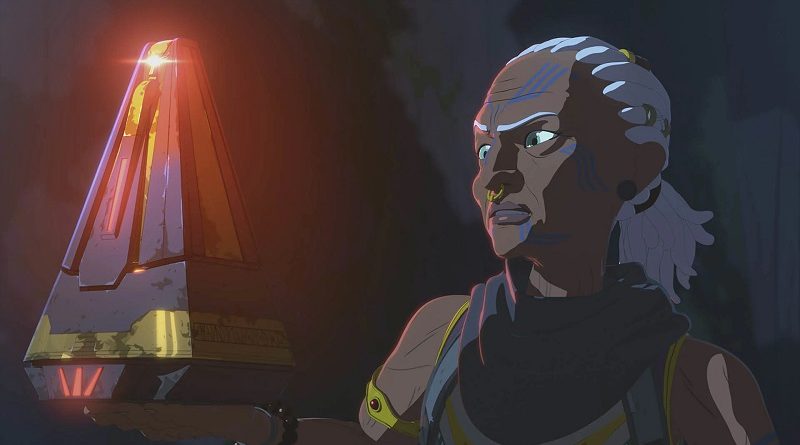 “The Relic Raider” is a return to the type of Resistance episode where things simply happen. There’s some interesting tidbits involved, a new form of First Order stormtrooper is revealed, and a new character joins the Colossus crew. In terms of greater ramifications, unless the new character plays an important role going forward (possible), it’s simply a story about our heroes stumbling into a Sith temple. Neat, but genuinely not much more.  It’s an episode that entertains, but fails to leave any lasting impact.

It begins with Kaz, Torra, and Freya (the Ace who wears red), being sent to buy supplies for the platform with the last of their funds. Also hitching a ride, known only to Kaz, owner of a melting heart, are our two children survivors, Kel and Eila, who just want to stretch their legs outside of an artificial gravity environment. Presumably the pair are included because the story involves a Jedi temple built over a Sith temple, so it makes sense to have our one Force sensitive character on the stage. The problem is that this effort generally falls flat. Eila really isn’t offered a chance to highlight her sensitivity outside of being drawn to the temple in the first place. Any reason could have been created to lead the heroes into the temple, but the writers went with this one.

When the parties arrive at the trading outpost, they find it deserted. Freya and Torra see about plundering the remaining supplies for the Colossus, while Kaz ends up following the siblings into the temple. They quickly become separated as Kaz the bumbler returns in fine form and triggers every booby trap laid out before him, including one in a treasure room with a Sith relic that drops him into another chamber with Mika Grey, a new character. Grey is interesting, an individual who has dedicated herself to hunting down Sith relics to keep them out of the hands of the First Order. How she will fit into larger Resistance story is left to be seen, short of a hard slide into the First Order’s Force related activities. We are never one to complain about adding a new woman character, and one of color, at that.

However, Mika has plenty to complain about with Kaz, who continues to trigger booby traps, leaving the pair in dire need of rescue by the siblings.  Clumsy Kaz is a version of the character that undercuts his progress at becoming a leader and hero, and feels like a cheap way to inject humor into the episode. One booby trap is stopped just in time by virtue of the release mechanism requiring two individuals to press separate panels in the relic room. This falls into the same design as the Sith temple in “Twilight of the Apprentice” in Star Wars Rebels; design theory for pairs. Was this why the siblings were necessary? Probably, even though Torra and Freya could have also performed the very same task. Instead, they remain mostly out of the story until they are captured by First Order Raiders, the new class of stormtroopers.

The raiders, we learn, are a special team of troopers sent by Kylo Ren to hunt down and obtain Sith relics. The likelihood that this will play some part in The Rise of Skywalker is high, very high, as K-2SO might say. Does it play an important for Resistance? Probably not, but it’s entertaining. Mika saves the day by using the Sith relic against the raiders, then catches a ride off the planet with our heroes to join the residents on the platform, thus concluding “The Relic Raider.” Previous episodes like this have often been balanced with the very fascinating character journey of Tam Ryvora in the First Order, but without the added gravitas of her story, the end result is something that falls short of what we know the show can and has aspired to.

For more information about Star Wars Resistance and “The Relic Raider,” check out StarWars.com. 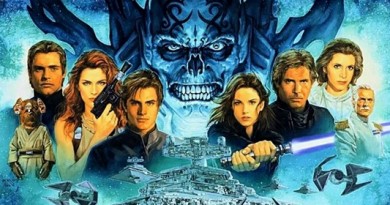 The New Jedi Order: As Good As We Remembered on Fangirl Chat 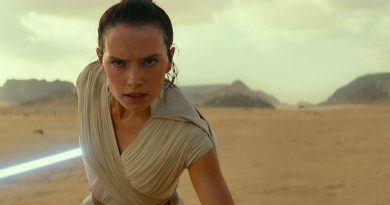 The Failures of The Rise of Skywalker, Part 6 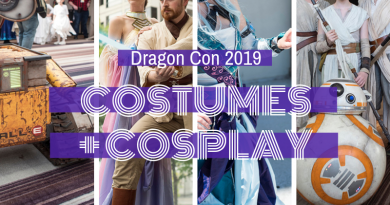