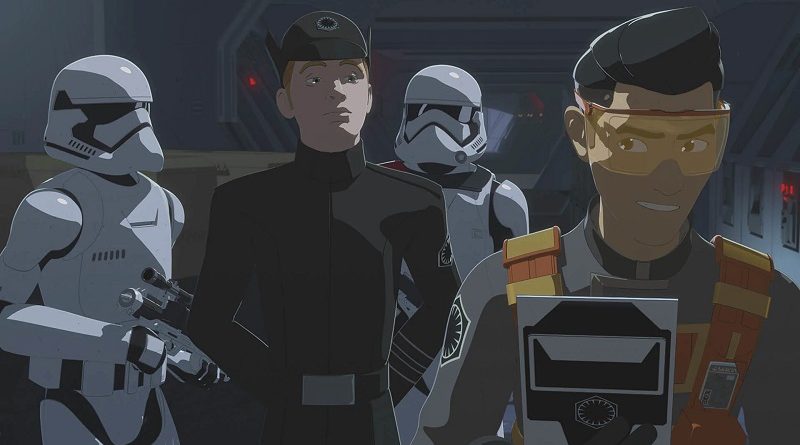 The Star Trek franchise has an alternate universe, most commonly referred to as the “Mirror Universe” in reference to the first such episode in Star Trek: The Original Series, “Mirror, Mirror.” It envisioned a parallel universe where the benign Federation of Planets was instead a violent fascist entity hell bent on conquering the galaxy. This single thread has been picked up by virtually all the following Trek series, right up to the current Star Trek: Discovery. One of the fun aspects of these episodes or storylines is to see how the familiar becomes the strangely familiar. The Star Wars Resistance episode “Station to Station” tracks similarly, as we visit a fueling platform of the same type as the Colossus, but in the hands of the First Order. Similarly to the original “Mirror, Mirror,” which resulted in a Mirror universe Spock reconsidering his alliances, we get the treat of the same for our own good guy gone bad, Tam Ryvora.

The episode opens with our two turncoats, Tam and Jace Rucklin, in the midst of dredge work in a TIE fighter hangar. The moment is key for the structure of the episode for the two pilots, building up a difference between them of how they recall their time on the Colossus. For Tam, she remembers it being more fun working in Yeager’s garage. For Jace, the platform was a repulsive place. This ongoing comparison continues when the pair are assigned escort duty for Commander Pyre to a First Order fueling platform for an important meeting. The platform, the Titan, is a mirror image of the Colossus with a polished First Order makeover. There’s also something extremely familiar about two of the platform’s technicians, as they look remarkably like Kaz and Neeku. But wait, yes, they are Kaz and Neeku!

The introduction of these two characters finally lays out the conflict of “Station to Station.” The Resistance pair must recover a unique piece of equipment from the Titan for the Colossus or the latter’s inhabitants will die a gruesome space radioactive death. In the course of this pursuit, Kaz runs into General Hux, who I hope we get more from in any medium after his untimely passing in The Rise of Skywalker, as well as Commander Pyre. It’s a fun interlude, but otherwise means little to the story being told in Resistance. (An additional shout-out for the cameo of the First Order upgraded Imperial security droids, essentially K-2SO generation 2.0).

The stakes boil down to the former Colossus residents turned First Order pilots deciding how much of their loyalty and their current lives are dedicated to Supreme Leader Kylo Ren’s fascist machine. For Jace, who spends the episode trashing his former home, it’s clear when he orders security to apprehend Kaz and Neeku that he has not only come to terms with his decision to leave, but has embraced his new identity (even after being told the Colossus crew will die). Jace runs into our heroes, face to face, and makes that call with callous indifference with physical manifestations of his past life right before his eyes.

For Tam Ryvora, it’s something different. She uses a security feed to see her former friends in the midst of a plight, locked behind a door (thanks, Jace!) doomed to be captured. Thanks to Neeku’s needlessly frequent exposition, she learns about the fate of the fueling platform and punches in a code to open the locked door, freeing Kaz and Neeku to make a run for freedom with the stolen hardware. This represents Tam’s first overt act against her decision to join the First Order. Over the season we have seen the cracks form and begin to widen, but for the first time, built perhaps upon the nostalgia of being in a place almost like home, a mirror of what she once knew, she actually took a step that was contrary to the First Order itself.  This was a nice slow payoff, if maddeningly reached by a number of episodes that skipped Tam’s storyline.

It’s this storyline that is making the second season of Resistance as good as it has been and hopefully will be. We cannot wait for its conclusion in the episodes to come.

For more on Resistance or “Station to Station,” check out StarWars.com. 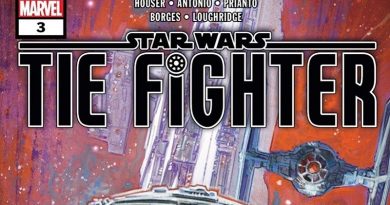 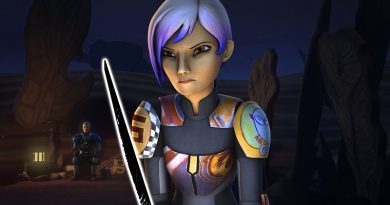 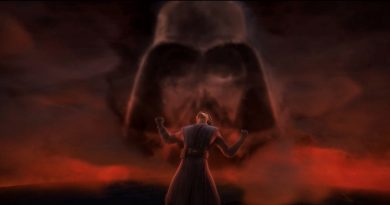