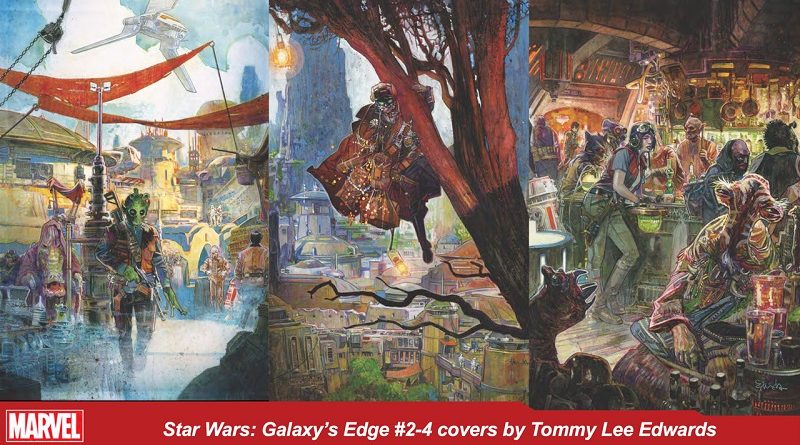 Bursting with excitement but revealing not too much at all would be a fair way to describe “Marvel Comics Presents: Star Wars,” the Marvel Comics panel for Celebration Chicago. Hosted on the Twin Suns Stage, the third largest panel room set up at McCormick Place, the panelists spoke to a packed house of fans eager for news about one of the most refreshing facets of stories currently available in the galaxy far, far away. Initially seated on the stage were Lucasfilm Story Group member Matt Martin, Marvel Star Wars assistant editor Tom Groneman, and comics writers Greg Pak and Ethan Sacks. Later in the panel John Tyler Christopher, introduced as the artist behind the retro Star Wars action figure packaging covers, found a spot at the table. With the exception of the moderator and Pak, the panelists were predominantly white and male, a disappointing selection of participants for an industry in need of further inclusion and diversity. One writer who would have made a fantastic addition would have been Jody Houser, fresh off of writing the Star Wars: Age of the Republic series and currently at work on Star Wars: TIE Fighter, a mini-series prequel to Alexander Freed’s Alphabet Squadron trilogy.

The principal announcement was that Pak would be taking over the main Star Wars title from Kieron Gillen after the completion of the current story arc. For those wanting a taste of Pak’s style of Star Wars, check out the ongoing release of Star Wars: Age of Rebellion. Pak related his excitement at being asked to take over the main title. Sacks was equally enthusiastic about having been tapped to write a miniseries about Disney’s Galaxy’s Edge; the recently released first issue features a story of everyone’s favorite smuggler, Han Solo, working a job for one of the Black Spire locals. An interesting factoid that Sacks revealed about the series: he worked with Disney’s Imagineers to write within the actual geography of the new park area that will be opening up later this year. Thus, fans of the comic will get to see the same spaces in person as they saw in their issues.

Throughout much of the panel the writers exhibited a certain fear of sharing too much, often accompanied by furtive glances to their editor or Lucasfilm’s Martin for permission to expand upon their answer or to draw them to a close. No questions were taken from the audience, perhaps to more carefully control what information would be released, and perhaps to reduce the stress the creatives on the panel endured concerning what they could or could not share. 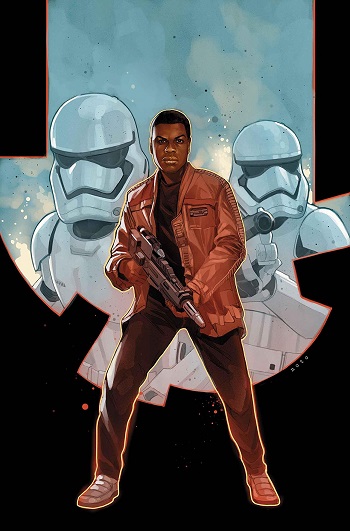 Cover artist Christopher, whose presence seemed like an afterthought, notably had little to say. His exclusion from the main gist of the panel became awkwardly apparent when, during a question about what could be shared in an answer by one of the writers, a huddle formed of everyone on the panel but Christopher. To his credit, Christopher filled the silence with a few wisecracking comments that made light of the moment.

Cover art with sample pages were the main visual gifts to those who had found a seat for the panel. Some of the covers, such as the Luke Skywalker issue for Age of Rebellion, had been previously released, but a number of covers were brought into the light for the first time. Particularly interesting were Phil Noto’s covers for the upcoming Age of Resistance series, featuring the likes of the best ex-stormtrooper, Finn, as well the shiniest stormtrooper, Phasma. Tidbits were dropped regarding the focus of the issues, such as Finn getting to learn his way around janitorial services and Phasma simply being a nightmare on the battlefield. Others, like the gorgeous covers for Jody Houser’s TIE Fighter series, were simply that, the covers with little information offered.

While women were noticeably absent as panelists, at least one particular fictional woman received a shout-out from Martin and Groneman: Dr. Chelli Aphra. The confirmation future adventures beyond her most recent issue, which left Aphra in a rather compromised state, indicated that there would be reflection on her childhood. As we know from her introduction in Darth Vader, it was far from a pleasant one. The panel concluded with an invitation for cosplayers – most dressed as Aphra, though there was one Magna Tolvan, Aphra’s recent romantic interest – to come on stage to be applauded and recognized for their passion. Hopefully at the next Celebration in 2020, the panel will be at least a little more inclusive and diverse. And while it would be wonderful to say this panel was a can’t-miss opportunity, it conveyed mainly enthusiasm for the franchise and not much more. 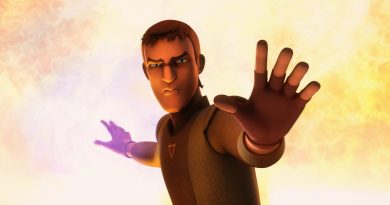 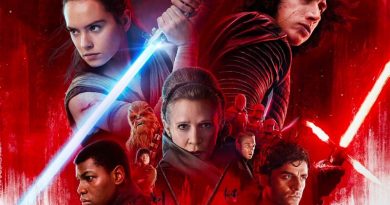 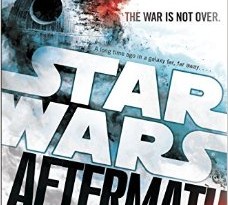 One Month to Aftermath