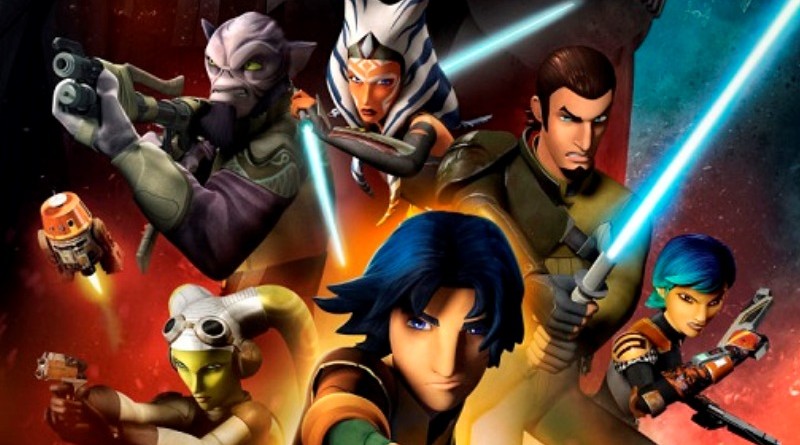 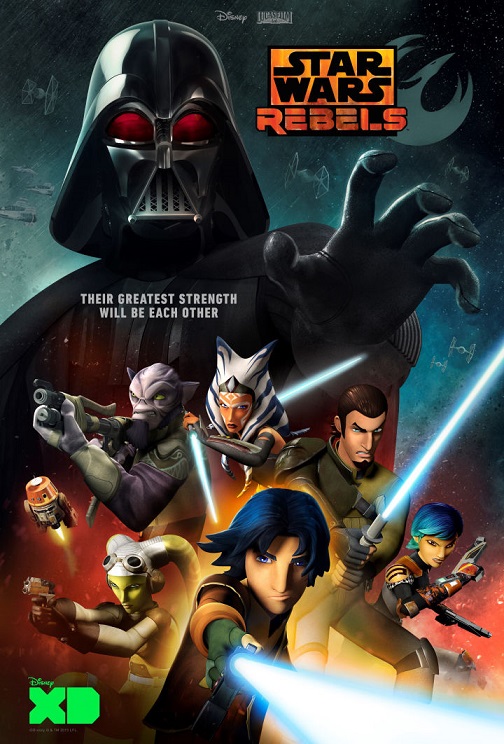 GeekGirlCon 2015 – This year’s convention takes place October 10-11 in Seattle. Like last year, FANgirl contributors will be participating on a pair of panels on topics near and dear to the blog: Star Wars and the Heroine’s Journey. Look for previews before the con, and recaps after.

Star Wars Rebels Returns – After the one-hour premiere of “Siege of Lothal” in the summer, the regularly scheduled episodes of Star Wars Rebels begin October 14th. The first two feature the return of Captain Rex and his friends as they work with the crew of the Ghost to fight the forces of the Empire. 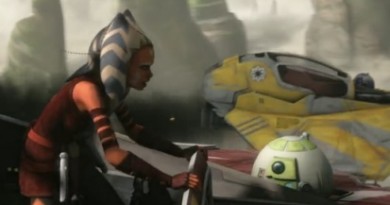 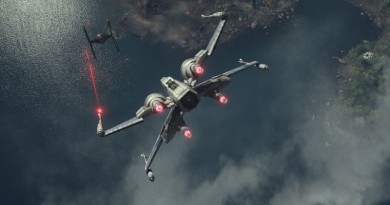