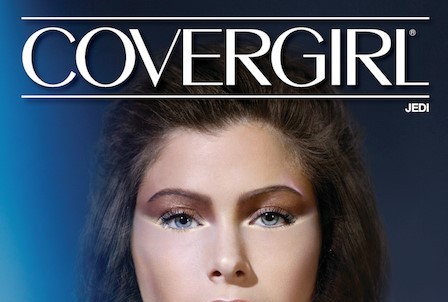 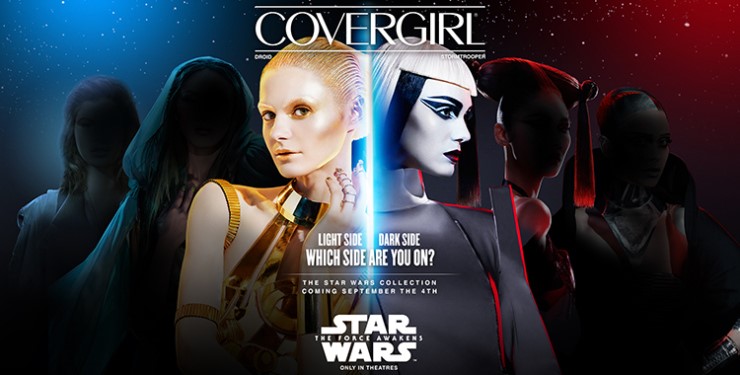 This summer fans discovered Star Wars would follow in The Hunger Games’ footsteps and offer fans a makeup line through CoverGirl. Johnamarie Macias broke down the scant information available on The Wookiee Gunner back in June. From that article:

In this first look, the collection includes nail polish, mascara, and lip gloss.

The six cosmetic designs are divided into the classic dark and light categories: The Dark Side (Apprentice, Stormtrooper, and Chrome) and The Light Within (Nomad, Droid, Sage).

In August, two exclusive looks designed by Pat McGrath were revealed: Droid and Stormtrooper. At that time media outlets and CoverGirl’s own site reiterated there would be six looks. From Fashion Times:

10 Super Sizer by LashBlast Mascaras, all featuring iconic quotes from the Star Wars films. Discover 5 Light Side (waterproof) and 5 Dark Side (regular) options.

Mascara names include: “May The Force Be With You,” “Do, Or Do Not, There Is No Try,” “You’re My Only Hope,” “I Feel The Good In You,” “Luminous Beings Are We,” “I Will Finish What You Started,” “There Has Been An Awakening,” “Indeed You Are Powerful,” “You Will Meet Your Destiny” and “Immune To The Light.”

6 Colorlicious Lipsticks, one for each of the campaign looks in shades Dark Purple, Gold, Red, Lilac, Silver and Nude.

The makeup line was originally expected to debut on Force Friday. CoverGirl took to Instagram to apologize for the delays, and the week after the historic worldwide merchandise extravaganza on September 4, 2015, CoverGirl presented their Star Wars line to the media – with a few changes. The most obvious is the addition of a seventh look, Resistance Pilot, modeled by CoverGirl spokesmodel Janelle Monáe. Not only does Monáe add more racial diversity to the ever-growing list of Star Wars fangirls who have been here all along, but she is also a celebrity figure actively working to empower women of color, which might make her the perfect embodiment of the spirit of Kathleen Kennedy’s “Resistance” toward the entrenched corporate mindset about women and Star Wars. 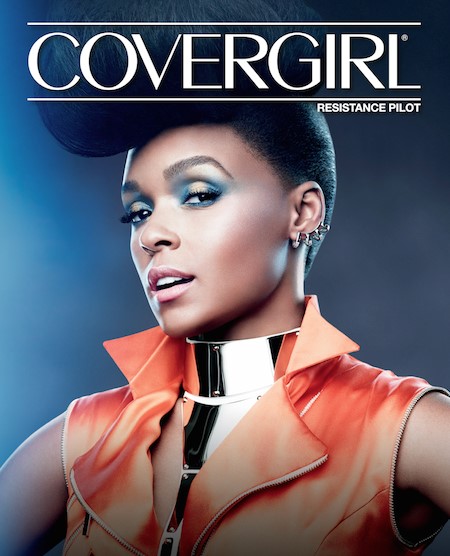 In addition, the names for the four other looks have changed slightly. Apprentice became Dark Apprentice, Chrome is Chrome Captain, Sage is Mystic, and Nomad is now Jedi. 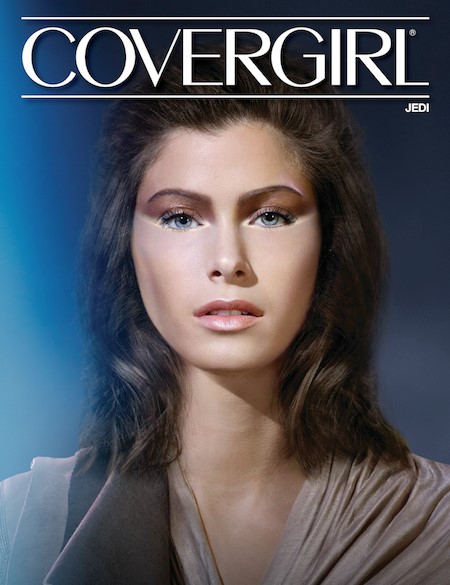 The revealed look is a distinct call back to Rey’s costume. Is it remarkable that the Jedi-née-Nomad showed up in a makeup campaign? Possibly, or possibly not. Here at FANgirl, the staff has talked about the evolution of Rey’s visuals since the earliest images at Celebration, where she was facing away from the camera, to the D23 poster, which gives a firmer impression of Jedi. Back in 1977, Ben Kenobi was introduced as a hermit, but A New Hope quickly moved on to a tale about mystically inclined guardians.

Beyond this wall of red text are potential The Force Awakens spoilers, or in other words details that haven’t been officially released by a licensee or Lucasfilm.

Also this week, Star Wars 7 News reported that dialect coach Andrew Jack has listed The Force Awakens on his résumé, specifically noting he trained Daisy Ridley in RP, Received Pronunciation – or in layman’s terms, standard British. It’s important when considering accents to understand that people are not born with accents; they are learned muscle memory. My father, for instance, was born in London to an English mother and an Irish father, who both retained the accents of the regions they had lived in most of their pre-adult years. My father moved to Australia as a boy, and lived there for a few years before residing in California until he graduated from college. My father sounds American with an occasional word or two that makes people ask if he had ever lived in Boston. Children will not necessarily sound like their parents.

RP suggests Rey has lived on a core world like Coruscant or Chandrila rather than Jakku, “home to thieves, outlaws and scavengers” per the Databank, for the formative years of her life. The Databank’s information on Jakku also runs counter to popular speculation that Rey has been left on the planet for her own protection. While Luke Skywalker grew up in the shadow of a “wretched hive of scum and villainy,” he also had a protector. None of the movie’s major characters, all of whom have been revealed in trailers and other official marketing, would seem to fill a guardian role for Rey.

As far as homeworld speculation, I wouldn’t rule out Mid Rim world Naboo either, but the events in Aftermath make the agrarian planet of Chandrila a stronger candidate. While we’re on the topic of Chandrila, it is apparently the Star Wars galactic equivalent of the internet. How’s that for some meta? 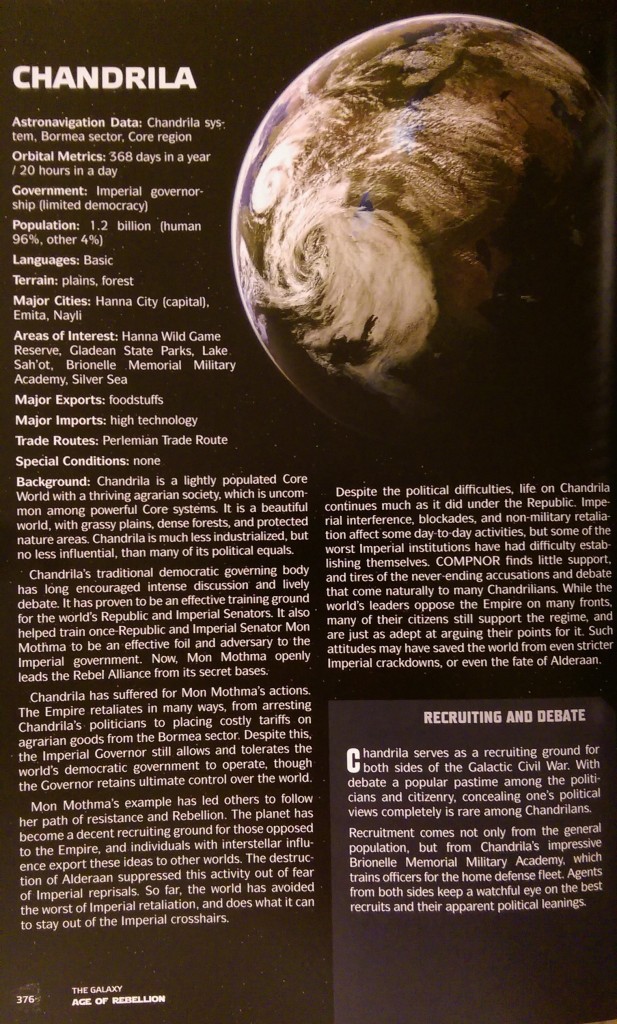 Another interesting clue for speculators can be found in CoverGirl nail polish. In addition to the three known colors, three previously undisclosed shades became available on their site. They are Nuclear, Mutant, and Fury. 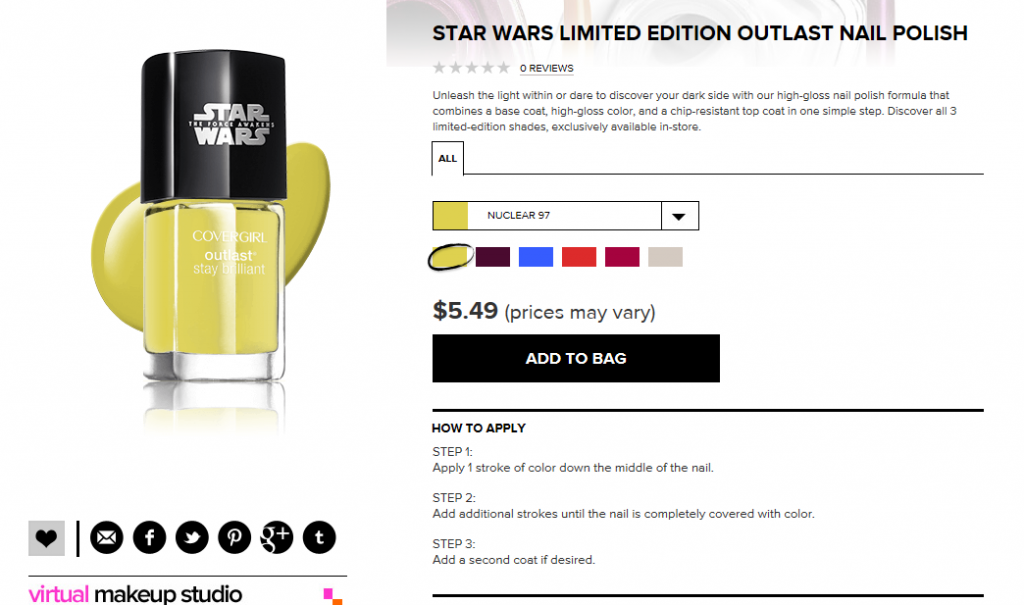 Nuclear initially sent me searching nuclear weapons references in Star Wars lore. The Mandos have used nuclear weapons, and they are also mentioned in The Star Wars early draft. FANgirl’s B.J. Priester turned me on to another possibility: the nuclear family. Here’s the definition from Merriam Webster:

“the part of a family that includes only the father, mother, and children.”

Considering Disney’s corporate vision, the early talking points for Episode VII that included family, and what we do know about the movie, he might be onto something. While debate rages across the internet about Rey’s parents, as a storyteller I believe Occam’s Razor yields the answers fans are looking for. 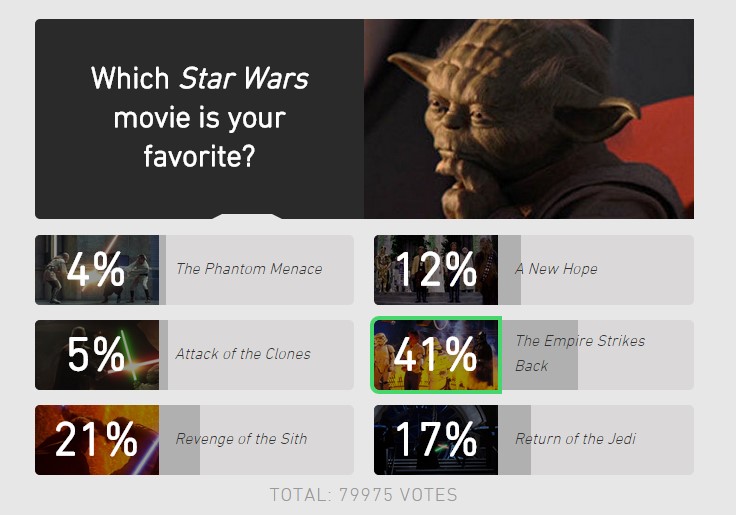 While we are on the topic of The Force Awakens’ heroine, some of the fan speculation posits Rey as a reluctant hero, which neither Luke, Leia, Padmé nor Anakin were. The reluctant hero of the original trilogy is Han Solo. If Rey is reluctant, then that creates an even stronger possibility she is Rey Solo. Nonetheless, I would still encourage fans to reconsider how the reluctant hero narrative entered speculation discussions. It stems from inferences made by spoiler sites about Rey’s situation on Jakku and their interpretations of supposed motivations for the heroine’s actions during a rumored later scene in another location. Confronting one’s destiny can be daunting – but so is confronting past emotional trauma in one’s nuclear family.

We will be discussing these things and more on this month’s Hyperspace Theories, which will take place after our reviews for Aftermath and Lost Stars go up next week. Until then, speculate wisely, and don’t worry too much about being wrong. Speculation is where the fun begins!

Once Upon A Time Han Shot First 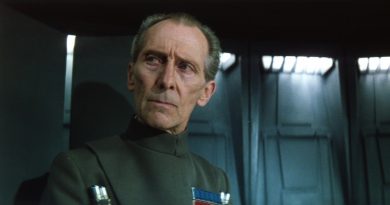 2 thoughts on “The Force Awakens Clues Courtesy of CoverGirl”