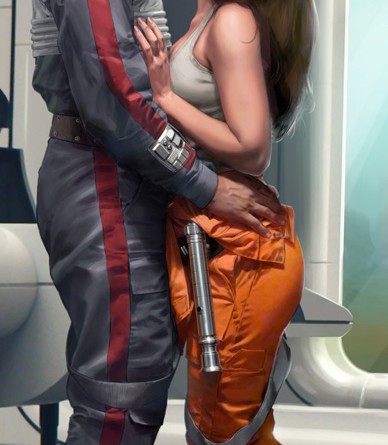 February brings my favorite holiday: Valentine’s Day! And heck yeah, I will use any excuse to put this picture in a post.

Valentine’s Day – Look for a few posts around the web, including my third annual post over at Suvudu that honors the day of romance.

Wynde – Now that my novel is available in print and ebook formats, I’m excited to continue discussing the story, the characters, and my writing process. At least two stories in the Fireheart Series need to be wrapped up and submitted. I suspect sneak peeks will be found here.

Fangirls Going Rogue – Geek extraordinaire Amy Ratcliffe and amazing Star Wars voice actor James Arnold Taylor join Teresa and me on this month’s podcast. I also have several other podcast appearances lined up, including one of my favorites: Skywalking Through Neverland. 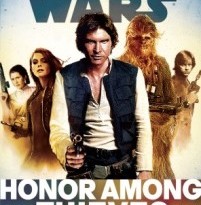