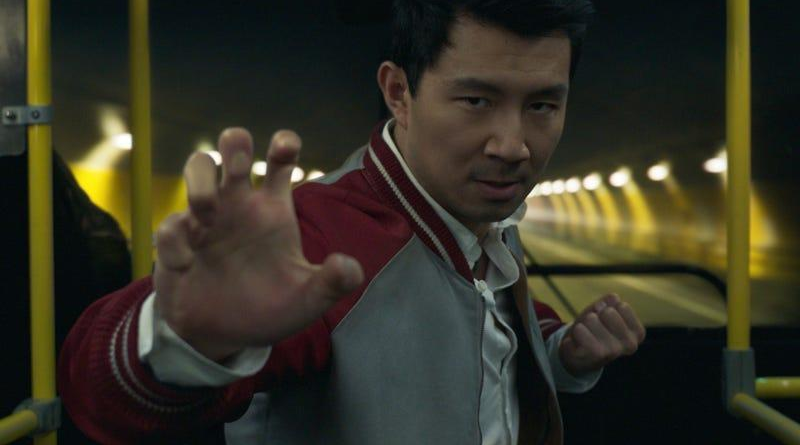 Can you name a Phase Four Marvel Cinematic Universe (MCU) movie that provided representation, diversity, and a reference from the core of the MCU’s Phase One, Iron Man? If you said Shang-Chi and the Legend of the Ten Rings, you definitely know what’s up. Shang-Chi made history by having the first Asian superhero protagonist and predominantly Asian cast in a Marvel film. Not only did Shang-Chi provide Asian representation, but it also impressed millions with its intricate and complex cinematography.

Inspired by Jackie Chan, Bruce Lee, and other kung fu and martial arts films, cinematographer Bill Pope and the Marvel visual effects team were able to create a modernized but authentic version of the culture and environment. One way this was done was through live fight sequences. In the initial bus sequence, where Shang-Chi had to fight off Razor Fist, Pope conducted a live fight sequence to enhance the reality of the scene and allow for better engagement and reaction within the audience. This gave the audience a small taste of the various kinds of martial arts fighting forms that would be represented throughout the movie, and allowed for the MCU to add their own spin on it as well. The mixture of both spontaneous camera movements and smooth framing allowed the audience to see their first view of the true Shang-Chi (and not just “Shaun”).

The visual effects team also used a six-axis gimbal, allowing for tremendous of freedom in movement for the otherwise stationary bus. This gave the bus movement through heave (up and down), pitch (forward and back), roll (side to side), and yaw (side to side of the tip). The bus set could replicate any motion that we could imagine in reality, and once the team refined the background for the scene, it produced an amazing ground for Shang-Chi’s first fight sequence. By using scenes that would ordinarily be dialogue driven, and making them action driven, Pope was really able to honor the genre of kung fu and martial arts movies, while still making it feel like a MCU movie.

Shang-Chi is one of Marvel’s greatest successes, in terms of both representation and cinematography! The visual effects and CGI used, added to the actors’ scenes, really made the audience’s experience feel authentic and engaged. I’m excited to see how Marvel uses its cinematography in the future, and look forward to Shang-Chi’s role in the MCU! 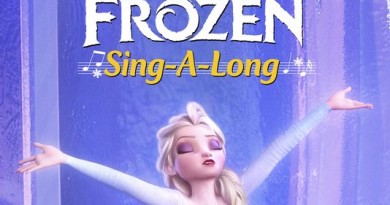