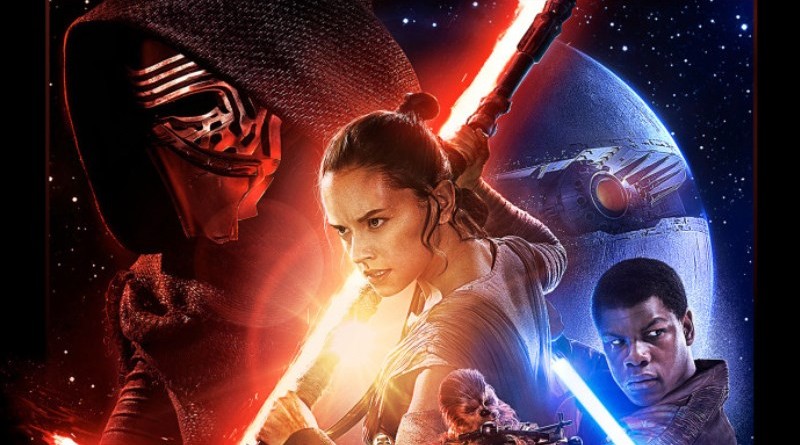 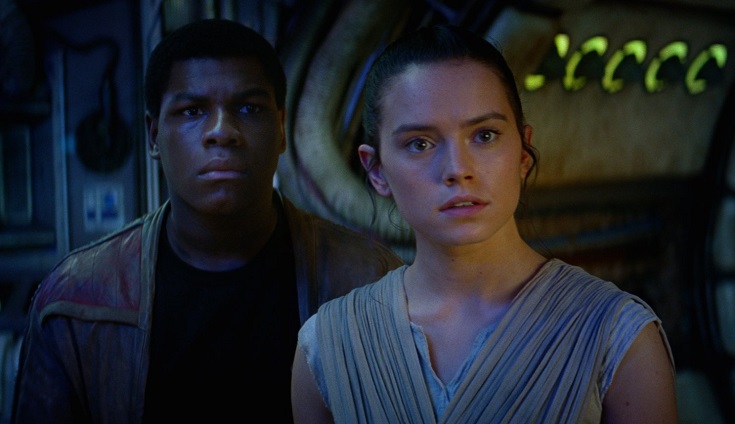 I have a profound respect for Priya’s thoughtful insights about various topics in the Star Wars universe, as well as her personal blog posts. In fact, she’s inspired us to see Hamilton when we go to New York City next month! I love how Priya integrates the present issues with a larger, historical whole. When I got to Priya’s answer to Question 8, I found myself nodding. I noticed the same things and thought, “more, more, more.” Here’s Priya:

Not really. I watched some of the Celebration footage and commentary, especially the big cast meetings, but after a while all the interviews, rumors, and commentary all started to sound the same. 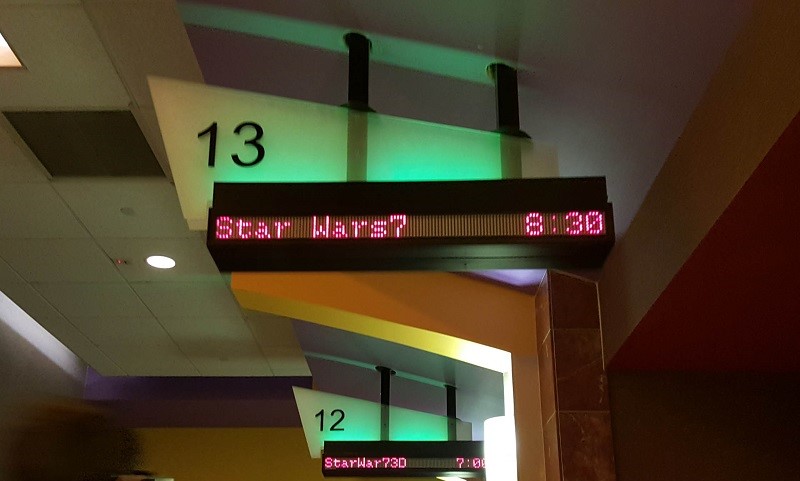 I did see TFA on opening day. While there was a line for my theatre in DC they were largely organized so we were in the theatre a full two hours before the movie started.

It’s a toss-up between each of the big three. I think the one moment that gave me the feeling of gravitas, the oomph that we were back, was seeing Luke at the end of the movie. Leia and Han were great – even Chewbacca and the Falcon. But it was really seeing Luke and his haunted, aching eyes at the end that bowled me over.

Rey is the obvious answer, but once again I can’t just pick one. I really do think each of the new leads bring a new texture, depth, and potential to the story. There is so much lurking beneath the surface.

I gave a longer answer in my FANgirl post, but it was as expected yet unexpected. I didn’t think I would walk out of the theatre feeling quite as overwhelmed as I did. It took a few days for me to let it settle and really get a handle on what I liked and didn’t like. I think so much of it has to do with the big death, and also the layers of mythology and history that we’re dealing with. So many secrets yet to unravel.

My hope for the franchise is that they keep things complex. That they use the baseline of TFA to build their own story that doesn’t re-tread quite so much of the old. It worked for TFA because we needed calibration, but going forward build something new.

In some ways the casting has done what no other blockbuster has been willing to do with great success. Each female character has a unique voice and story to tell (Leia, Maz, Phasma, Rey) and each are in non-typecast roles. Finn is charismatic and also true to his role as a budding hero. But it was actually even bigger than that. There was diversity in the First Order in the control room, female fighter pilots running to their Resistance ships which is what true plural society should look like. The earlier movies (IV, V, VI) didn’t look that way, and we all know the issues with race and identity that the prequels had. 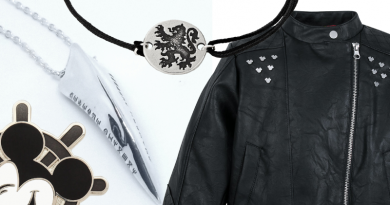 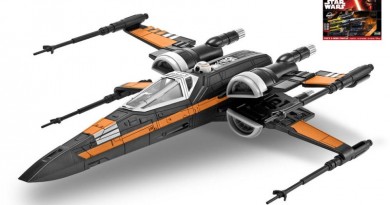 Find Star Wars For Everyone At Kohl’s

Checking in with the New Big Three on Tosche Station Radio