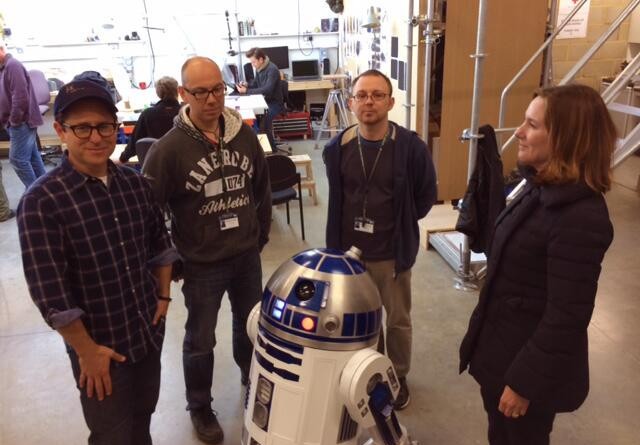 In an interview at The Hollywood Reporter, Anne Sweeney, one of the most important women in Hollywood, announced she is handing over the reins to the $12 billion television empire she has been helming as co-chair of Disney Media Networks and president of Disney/ABC Television Group. She is stepping down to direct television. This comes on the heels of the Center for Study of Women in Television and Film releasing their 2013 findings on female characters, which Variety summarizes as follows:

Female actors accounted for 30% of all speaking parts in the survey, which has examined some 7,000 screen characters across 300 pics since 2002. …“Overall, we have seen little movement in the numbers of female protagonists and females as speaking characters over the last decade,” Lauzen said. “Moreover, female characters are less likely than males to have identifiable goals or to be portrayed as leaders of any kind.”

Considering that the Celluloid Ceiling Report on women behind the lens had the highest representation of women in the producers’ circle at 25% and every other credited position somewhere below 17%, it is interesting that Sweeney, who had been offered a significant contract extension by Bob Iger, chose a brave change in career paths to step behind the lens and become a creator. Sweeney cites “tremendous admiration” for Shonda Rhimes, who has brought to life a swath of diverse and different female characters in television. Iger and Sweeney weighed in for the THR piece on the demographic of their television audience.

ABC is positioning itself as increasingly women-focused. Can a broadcast network successfully skew toward one gender?

Sweeney: Actually, more women watch television than men. So one of the things that Paul Lee realized when he took the job was that we had a very, very strong, loyal group of women who were ABC viewers to the core. I think he paid a lot of attention to that.

Iger: I’m kind of a fan of choosing the best shows and not being burdened by a so-called brand or by one demo. I think audiences today are sophisticated. And so I like to think that we are more expansive in our thinking about what we develop and what we program.

The lack of encouraging advancement in the numbers of female characters requires women to keep the dialogue going, as was discussed by Jill Pantozzi of TheMarySue and Amy Ratcliffe of the Nerdist on a recent episode of Full of Sith titled “Women and Star Wars.” While toy companies, licensing managers, marketers, and production companies like to put people in boxes, Full of Sith’s Bryan Young correctly dubbed this mindset a “self-fulfilling prophecy.” (No small irony considering the message of the Prequel Trilogy.) Star Wars licensing missed out on sales to women in apparel, as did the NFL, NBA, and NASCAR. It took persistent and bold entrepreneurs like Ashley Eckstein and Alyssa Milano to challenge the prevailing “wisdom.” An article on Wired explains how target demographics don’t just miss the mark on women, but also men. My Little Pony fandom is challenging gender norms and proving that traditionally girls’ things, like pink ponies, can be embraced passionately by fanboys. By expecting the franchise to defy corporate-suit logic and take bold risks that give them a reason to rally behind it, fans aren’t expecting Star Wars to do anything differently than it has since its earliest days.

In a second interview with the L.A. Times in a week, Dave Filoni addresses fan fears about Star Wars Rebels, the first show under the helm of Disney as opposed to George Lucas. While the toy rollout certainly left some fans wondering about Disney’s oversight and goals, undoubtedly Filoni in combination with Greg Weisman and Simon Kinberg have a better track record of speaking about, and responding to, their audience’s wants and needs. Or in other words, they actually view the audience and their network as clients who hold the keys to their future success, a mindset that wasn’t always driving Lucas’ decision making process. The Clone Wars served Lucas’ whims, which, in the words of Matthew Wood at Toronto Comic Con, “started out very child friendly” and went “a bit off the rails there into our darkness.” It’s obvious The Lost Missions were not made with Cartoon Network’s audience in mind. As supervising director, Dave Filoni said repeatedly over the past several years he would continue to make The Clone Wars as long as Lucas told him to. Under Disney’s ownership, the billionaire-patron decision-making process is no longer relevant, and the stories are going to have to meet Disney’s expectations and budgetary goals. If anything, this should be reason to worry less about the future of Rebels, not more.

Having blogged about Filoni’s interviews for several years, it has become apparent that he is typically seeding the viewership with information. Despite the continuity between the Rebels creative team and The Clone Wars animation teams, the article stresses “the new “Rebels” series will be different from how people have come to view “Star Wars,” especially since Lucas began releasing the prequel trilogy in 1999.” Filoni declares himself “the spokesman from the ‘Star Wars’ legacy side of things.” He defines the series as “fast-paced storytelling and punchy dialogue fans loved from the original trilogy.” Gone are the trade embargos and politics from the prequel trilogy, as well as mystical Force philosophy and lightsaber battles that defined the The Clone Wars.

While Filoni talks about the influences on the new show, he also gives insight into George Lucas’ chosen successor, Kathleen Kennedy.

With the change in leadership at Lucasfilm, however, not everything will be a throwback to the ’70s. The influence of the new leadership under Lucasfilm President Kathleen Kennedy will also be apparent.

“I know that Kathy is a very big fan of [Japanese animator Hayao] Miyazaki, so I told [art director] Kilian Plunkett to look at his designs and what makes them so iconic and memorable,” Filoni said. That, combined with McQuarrie’s original “Star Wars” designs, is the look of the new “Rebels.” 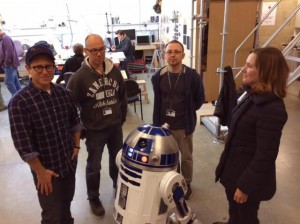 In some circles Star Wars fans have been bemoaning that Kathleen Kennedy has been usurped by J.J. Abrams, but that underestimates her choices thus far. Filoni’s recent spate of interviews may also be working to counter this perception of where the overall creative vision lies for Star Wars. Although Lucas acted as creator and president during his tenure at Lucasfilm, it isn’t a typical corporate model and likely one of the reasons some of Lucasfilm’s divisions have floundered on occasion. Prior to bringing Abrams on board, Kennedy had already defined the corporate vision, trimming Lucasfilm’s staff and strengthening its storytelling team by assembling a Story Group with diverse credentials and strong opinions. It was Kennedy who met the R2-D2 droid builders at Celebration Europe 2 and decided to bring them on board.

If Filoni is staying true to form, his mention of Miyazaki was deliberate. With a six-decade legacy, Miyazaki has been compared to Walt Disney and Stephen Spielberg. Miyazaki’s work is considered feminist and progressive, and his films include strong female protagonists. One place where Miyazaki’s storytelling aligns with more recent Star Wars storytelling is a less binary portrayal of good and evil. Speaking of the heroine in the film Spirited Away, Miyazaki says, “She manages not because she has destroyed the ‘evil’, but because she has acquired the ability to survive.” Recently these themes have met with critical and financial success in numerous stories, including Gravity, The Legend of Korra, and also The Hunger Games.

While the Filoni article still leaves much to the imagination, it suggests a creative influence that can place Star Wars in a position to once again reshape Hollywood and redefine heroism beyond gender boundaries. I remain hopeful for the future of Star Wars. 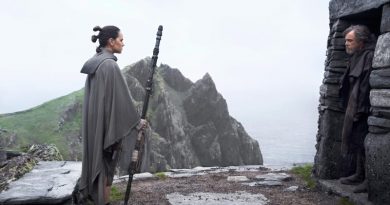 What Disney’s Frozen Might Tell Us About The Last Jedi 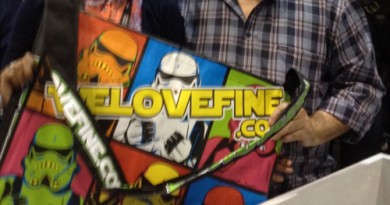 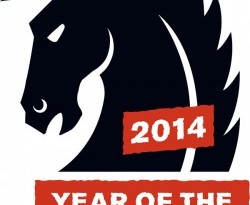