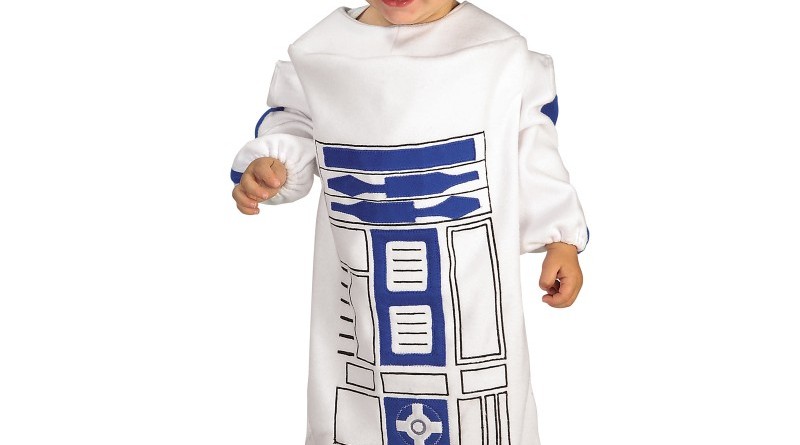 First, I want to preface this by saying I don’t necessarily think it’s a good thing when parents try to pattern their child’s interests after their own. Not only that, but attempts to do so frequently backfire (more common with sports or arts than forays into nerdy fandom, but still…).

With that disclaimer out of the way, almost forty years of precedence has been set: kids love Star Wars. And obviously adults do, too. (Possible more so.) Let’s look at a few nuggets for building healthy interest in the phenomenon we each call our own…

Lydia Mondy is a blogger, mother and lover of anything from a galaxy far, far away… 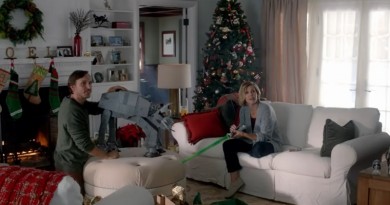