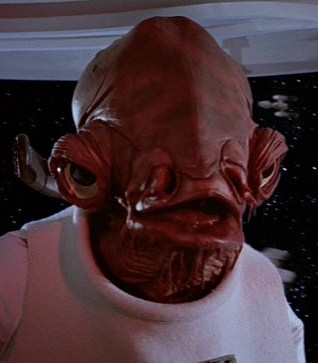 Recently I got to thinking about what it would be like to go to a movie with some of my favorite fictional characters: specifically, some of my favorite Star Wars characters. I quickly realized that there aren’t too many citizens of the Star Wars galaxy I would particularly want to sit next to in a movie theater. Sure, a movie date with Han Solo would be about the greatest thing ever, but it’s difficult to think of many others that would make the cut. Consider, for instance:

So you might be able to get past the fishy scent and what I can only assume would be some questionable snack choices. However, do you really want to deal with someone yelling out “It’s a trap!” during every single scene in the movie?

There are definitely reasons it might be fun going to the movies with Princess Leia. She’d be equally happy seeing a girly movie or an action flick, and her royal status would certainly come with some perks. The problem is Leia can be pretty demanding and melodramatic. Hearing “Pass the popcorn now. You’re my only hope.” in the middle of the movie would induce eye-rolling.

Yes, the Ewoks are adorable. Yes, it’s possible that one of them might let you cuddle them like a teddy bear during a particularly scary movie, but I’d imagine they aren’t very clean. In addition, I have the distinct feeling that, much like small children, they just would not be able to sit still. 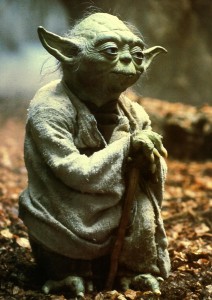 First of all, Yoda is so wise that he very well might spoil the movie for you in the first five minutes. Then there’s the practicality factor: unfortunately, Master Yoda is so short that you’d have to sit in the front row out of necessity. What works for Yoda would mean a very sore neck for you.

Chewie might not make such a terrible companion if he could keep himself in check. Wookiees are notorious for their short tempers and something as simple as a popcorn spill could surely set Chewie off. As we all know, when a Wookiee starts howling, it’s pretty difficult to ignore.

No one should be surprised Jar Jar makes this list. It’s easy to imagine that he would jabber on from the moment he sat down all the way until the end of the credits. Then he would somehow still have more to say as you walk out of the theater. The amount of popcorn thrown at you and dirty looks cast in your direction would be truly unbearable. Mesa wants yousa to shut up!

This one really doesn’t take a whole lot of explanation: heavy breathing. 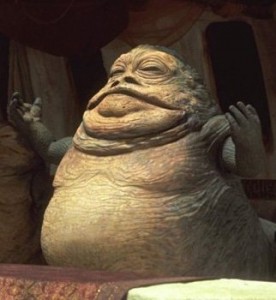 Apart from the fact that I’d imagine it would be unpleasant to go anywhere with Jabba, I have a feeling the movies would be particularly unbearable. First, he’d buy out the snack bar, leaving nothing for you or any other patrons without so much as an apology. Then he would demand anyone sitting in the row of his choice clear out immediately, as he’s used to people obeying his orders. If they refused, naturally he would bring in some of his henchmen and forcibly remove them or have them killed, depending on his mood. Of course, then you’d be faced with the ultimate problem: he takes up an entire row all on his own. I’d stay far away from this movie companion.

So what do you all think? Did I leave anyone out who’s worse than this lot? Or what character would you actually like to see a movie with? Let us know in the comments!

Anika Guldstrand is a writer for T-Shirts.com, which carries the perfect tee for having a Star Wars movie marathon. While she might not be the quietest movie date, she promises to share the popcorn. 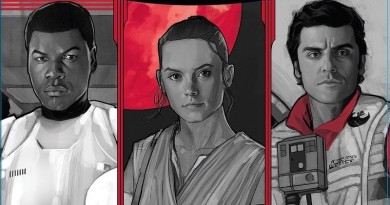 Publishing Expands on The Force Awakens 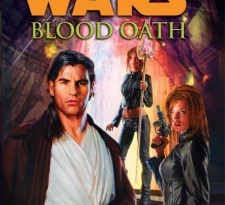 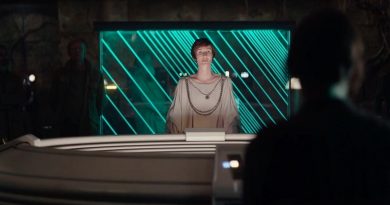 From Mon Mothma to Jyn Erso: Celebrating the Women of Star Wars