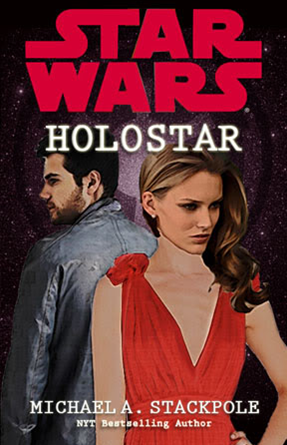 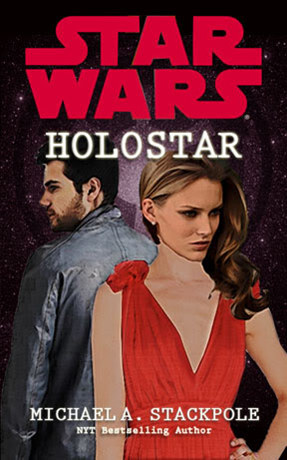 As predicted in the March Preview, last month did roar in like a lion. The April Preview is a few days late because we just couldn’t resist lambing it up…

April Fools! – The April Fools’ Day prank didn’t fool too many; we kind of expected that the readers were too smart. But it did seem some hearts got a-racing. So, mission accomplished.

We learned a bit about web coding along the way. (The blog contributors are all writers and business professionals, and proving not to be computer savants.)  If the webpage format didn’t work in your browser we’ve swapped it out for a picture file that should be compatible with all browsers. The best part of the mayhem, though, happened with the help of a fan, who through Twitter notified Michael Stackpole our prank.  His response:

alas, I couldn’t read the web archive file, but pieced together the text. THAT would be a book I’d love to read!

It made our day.

Thanks again to everyone who contributed. The prank concept and story design was created by Tricia, but it wouldn’t have become a reality without the hard work of two other people. After researching book jacket blurbs, Lex scripted the fake press release, including the blurb.  Solo_and_Fel from the Cantina, who has created some of the beautiful banners for the blog, reviewed old X-wing comics and book covers looking for the right feel for Wynssa Starflare and her earnest suitor, Soontir Fel. 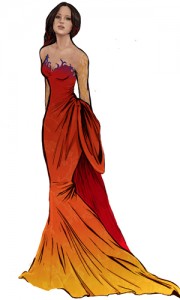 Hunger Games: The Power of POV – Movie production of the Hunger Games trilogy is in full tilt. The male leads have been cast, and fan reaction is firing up a heated debate. Overcoming fan expectations is often a challenge for any franchise, but the first person point of view in Hunger Games, which is a tool often used to get readers to invest in a character, is creating an interesting dynamic when they are now trying to bring the books to life on the big screen.

Danger: Spoilers Ahead! – Comparing The Clone Wars to the literature side of Star Wars, there appears to be two completely divergent approaches to spoilers. The forces behind the cartoons haven’t been afraid to spoil the fans with teasers such as Darth Maul and Chewbacca.  The payoff has been continued fan enthusiasm as the anticipation keeps building. The comics and books side of Star Wars has taken a much more locked down approach.  Perhaps it’s time they reconsider?

Royal Weddings – This month Prince William marries Kate Middleton in an event that will get more coverage than the Super Bowl. In this modern age, it’s counterintuitive to think the marriage of a title-only monarch to a commoner should generate so much interest.  Understanding why this phenomenon occurs, though, might reveal a key event the Star Wars books have been missing.

In its offering of books, videos and movies April appears to be going out like a lamb: