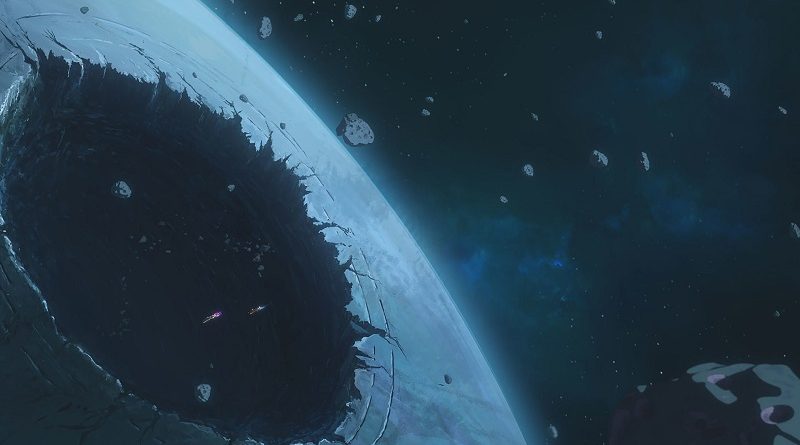 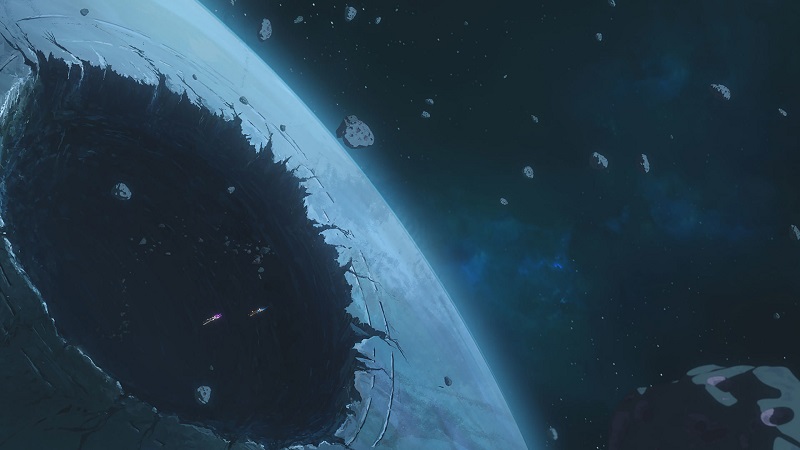 “The Core Problem” may be the moment just before Star Wars Resistance transitions from a prequel to The Force Awakens to a parallel story that will rush right past The Last Jedi on the sequel trilogy era timeline. This is a good thing. When it does happen, it will add a spice of uncertainty and more original storytelling by treading into undiscovered country. Even as the The Force Awakens haunts Resistance’s storylines, particularly every time our dashing Dameron pops up, it comes not so much from a source of been there, loved it, but the opportunity to revisit something from a new angle and perspective. But now on to Jakku, if you’re Poe, and if not, on to “The Core Problem.”

Every episode when Poe Dameron and Kaz Xiono team up is an entertaining one. They usually highlight two things: Kaz is a pretty good pilot but, when in the shadow of Poe Dameron, reverts back to something more akin to a drunken Bothan trying to remain a superlative spy. It’s slightly disappointing to see Kaz suffer from this recursive state of comic relief. Especially after recent episodes, the former New Republic ace seemed to have made real ground in competency. It is what it is, and the two leave the Colossus to explore new data discovered by Kaz out in the unknown regions. What they discover is a starless system with ruined planets. The short version of this discovery is that they appear to have stumbled across prototypes or experimental work in developing Starkiller Base. This is the audience’s privileged information, however, and the duo is left with the ominous hollowing out of dead planets in a lightless system while being hounded by the sudden appearance of First Order TIE Fighters.

“The Core Problem” then concludes with the departure of Poe and BB-8 for Jakku to meet with Lor San Tekka (the latter information being omitted to the audience and Kaz). For Kaz, the round orange and white astromech is traded for CB-23, and the heroes of the Resistance blink away on a fateful mission that will end with the Rey leaving for Ach-to, a rebellious stormtrooper joining the ranks of the Resistance, and Poe Dameron a day away from being demoted by an irritated General Organa. (As an aside, pick up Marvel’s Poe Dameron #26 to witness Leia give Dameron the order to go to Jakku.) 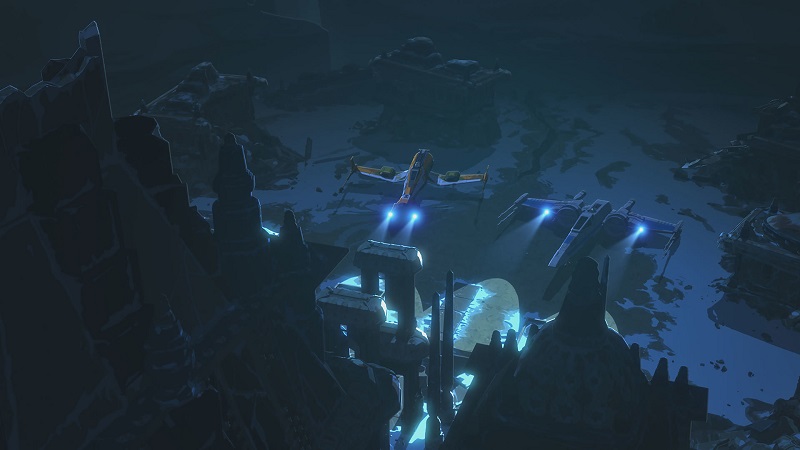 There aren’t a lot of problems with “The Core Problem” in terms of enjoyment. Oscar Isaac plays a charismatic straight man to Christopher Sean’s equally charismatic joker. It’s a winning combination, in part because Sean brings an unbridled enthusiasm for his Kaz that evens the playing field, even if the two characters aren’t quite evenly matched when it comes to fighting for the Resistance. The story is straightforward: our characters start from Point A, proceed to Point B, make a discovery, then separate to return to their respective bases of operation. Perhaps the only eyebrow-raising moment comes at the very end of the episode when Kaz returns, sparking suspicious accusations from Tam.

Since the last two episodes, a lot of discussion has been generated over the expected reveal of a First Order spy on the Colossus. Based on Tam’s generally neutral to positive remarks concerning the First Order and/or the Galactic Empire, a lot of fans are circling the former ship racer and top mechanic in Yeager’s garage as the likely candidate. A good spy, presuming that Kaz is not the baseline for platform-based espionage, would never show a hand favoring their employer. Tam being the spy would be sloppy writing because she’s shown herself pretty competent in most everything she does; it would also be far too coincidental that two spies would end up in the same garage that employs three mechanics. (Maybe it would mean that Neeku is a spy for Kanjiklub – he tells everything to Kanjiklub!) But an earnest evaluation of what the writers have been doing with Tam does indicate that she may end up betraying Kaz, and possibly even Yeager. Why? The last few episodes have made an effort to throw in reasons for Tam to quietly grow frustrated with her treatment compared to Kaz, built on a foundation of being left out in the dark. Appreciatively, Tam is written as not a dumb person: she’s observant and aware that something wonky is going on around her. Given everything so far, it’s quite possible that Tam will say or do something that results in Kaz being put in a bad spot.

The animated highlight of “The Core Problem” goes to the soft warm glow of light emitting from Poe’s X-wing while parked on the ruined planet.  The heart strings highlight belongs to the tooka doll picked up by Kaz and brought home. As we zero in on the conclusion of season one, expect the stakes to quickly grow as the galaxy prepares to be upended through catastrophe and war once again.

For more on Star Wars Resistance and “The Core Problem,” check out StarWars.com! 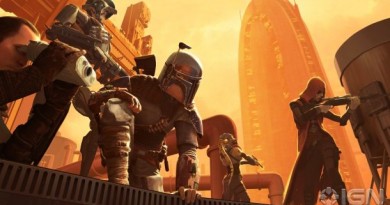 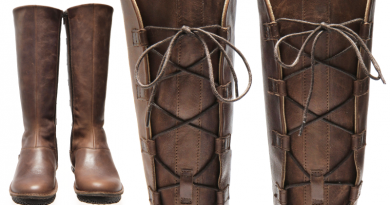